LIFE ABOARD A STEAM LOCOMOTIVE

The Indiana Rail Experience is powered by the time machines of the Fort Wayne Railroad Historical Society, Inc. This year’s events will be operated by world-famous steam locomotive no. 765, a 1940s-era machine that has become a living, breathing sensory experience. Originally built for the Nickel Plate Road for fast freight and passenger trains, it was displayed in Fort Wayne’s Lawton Park in 1963 and eventually restored to operation in 1979 by a volunteer workforce. Weighing in at 400 tons and standing 16-feet tall, the 765 is one of the most active steam locomotives still operating in the United States and a roving ambassador and teaching tool for Northeast Indiana.

Joining the 765 in operating trains this year will be several vintage diesel locomotives owned by the Indiana Northeastern Railroad. Plans call for other historic locomotives to join the Indiana Rail Experience in the future. 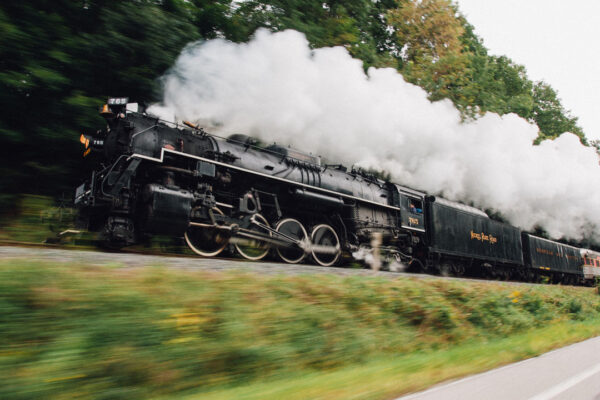 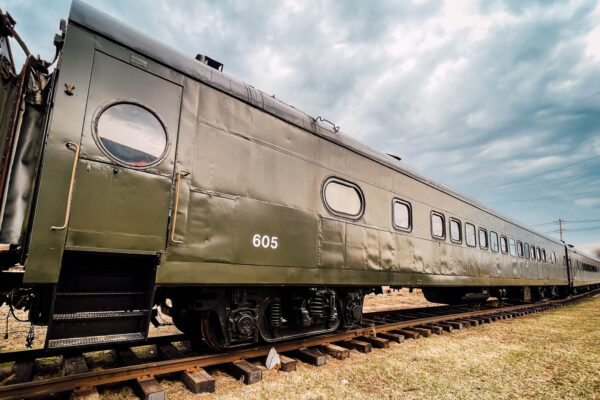 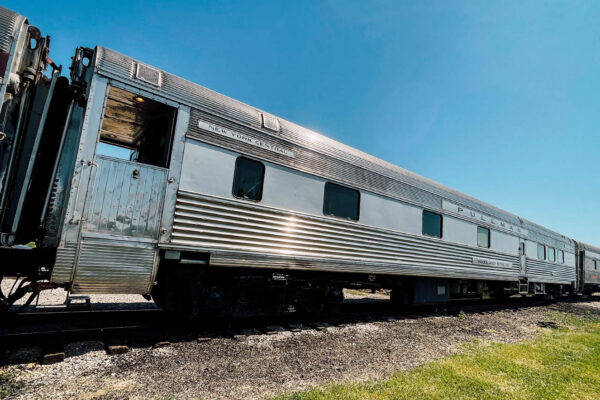 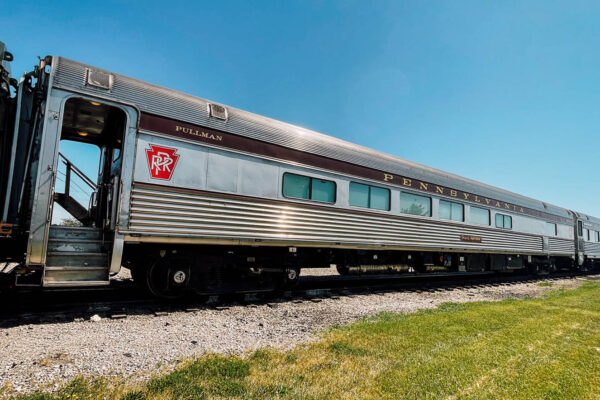 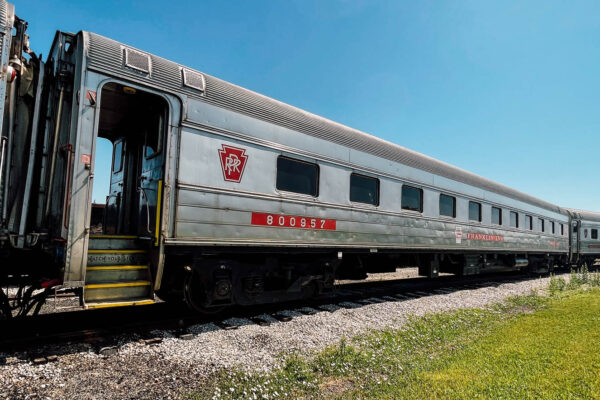 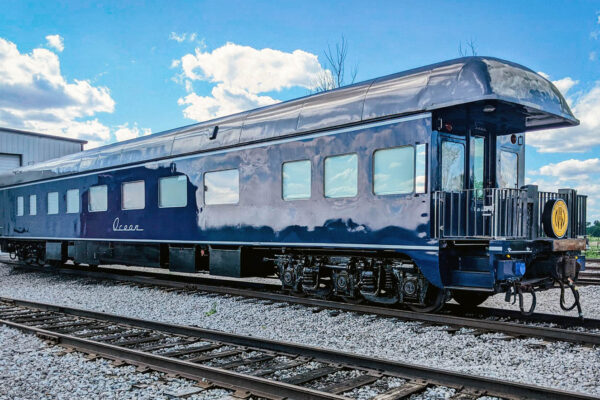 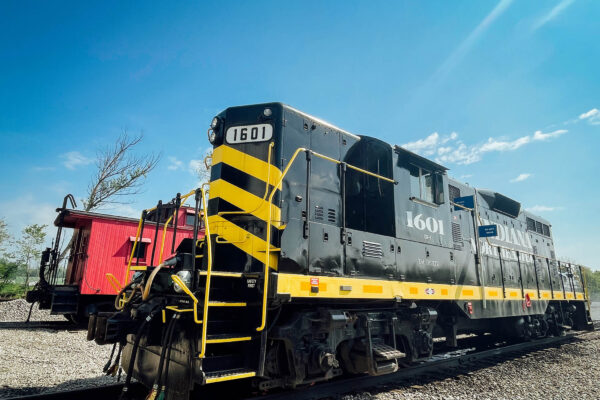 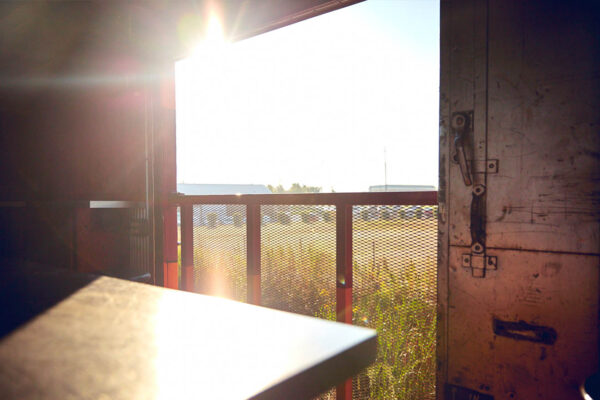 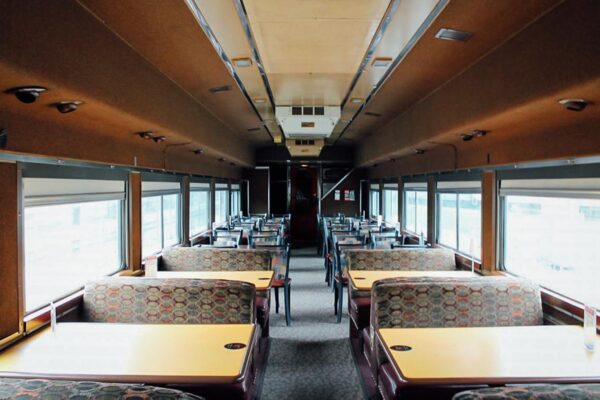 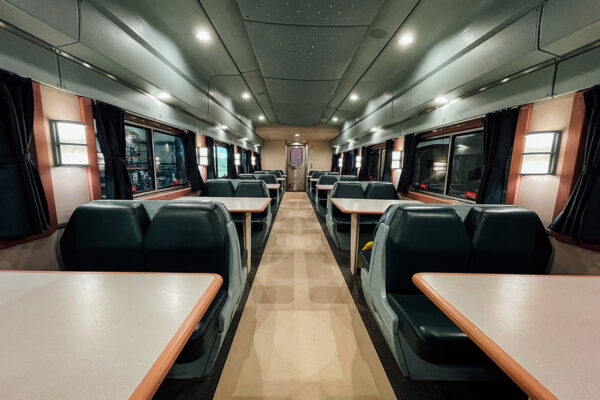 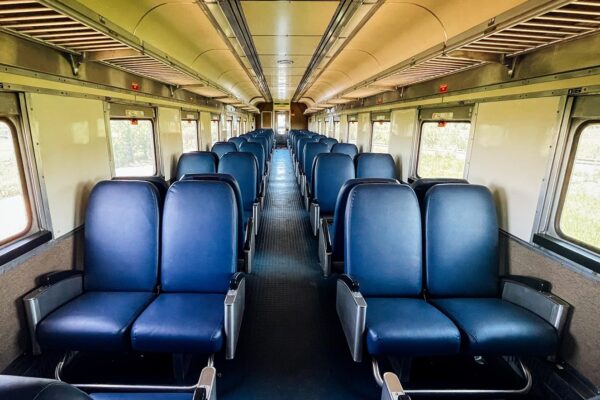 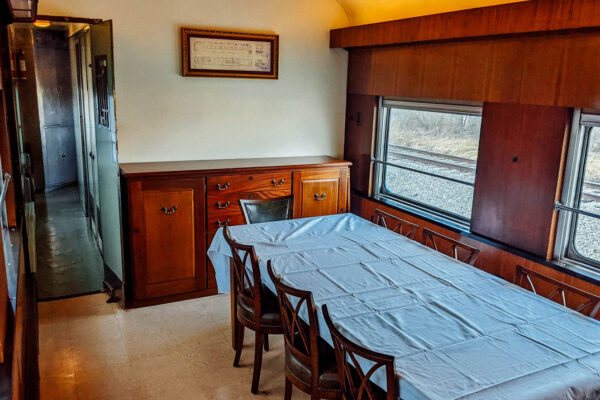 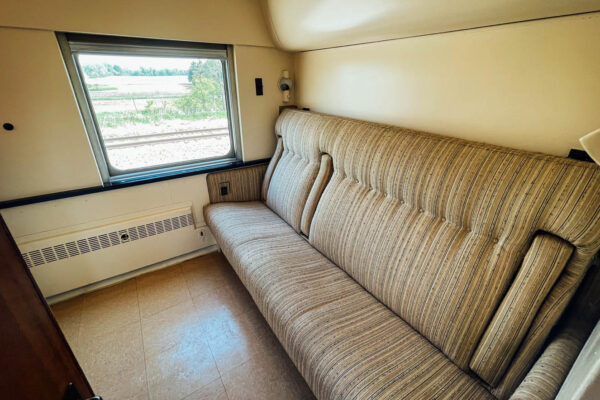 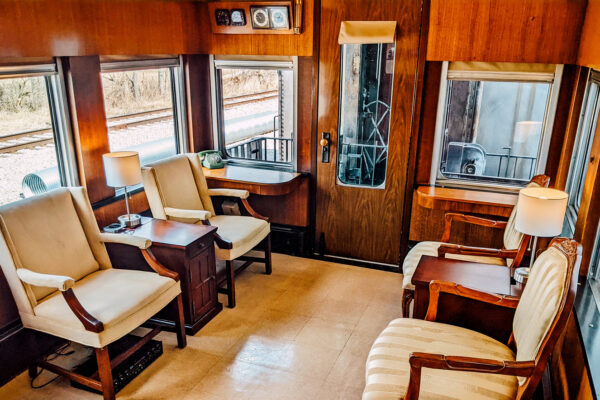 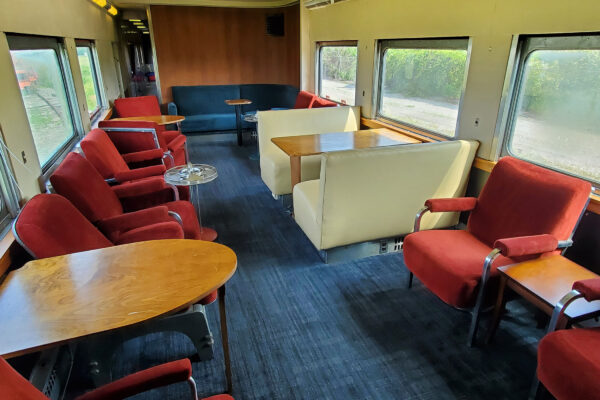 OUR TRIPS AND EXPERIENCES 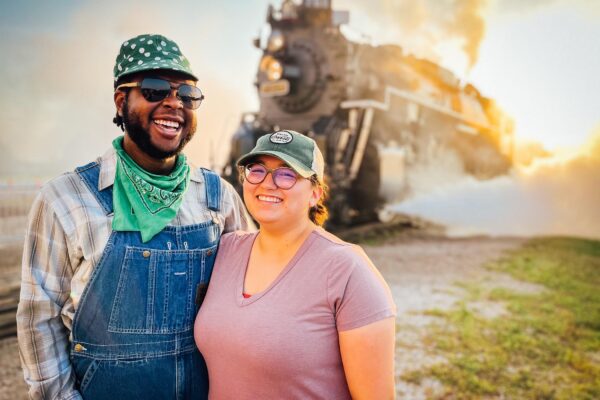 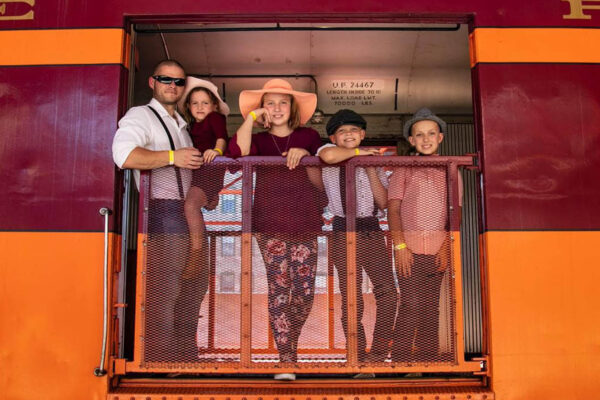 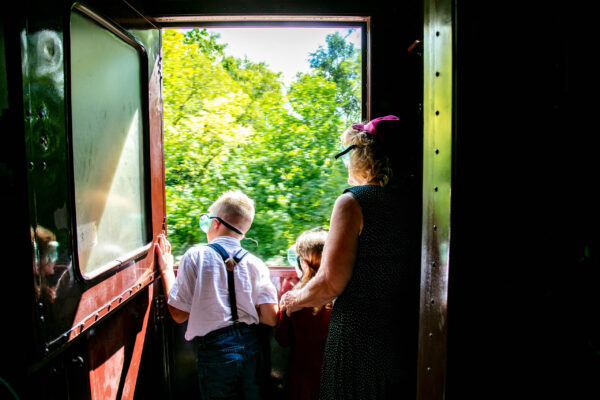 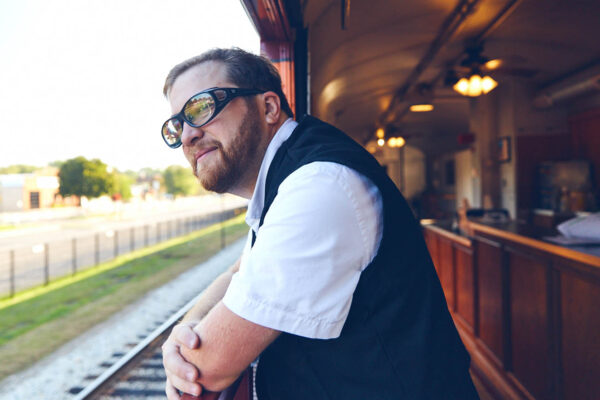 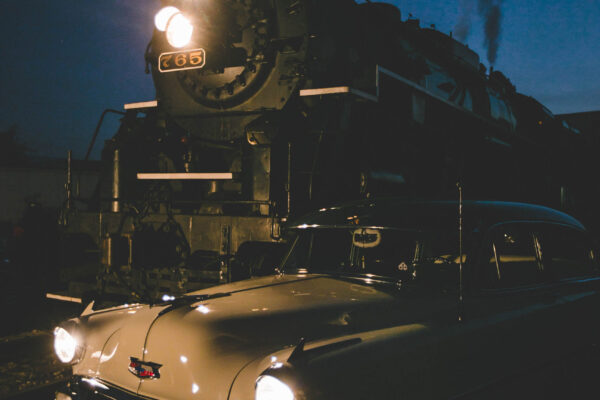 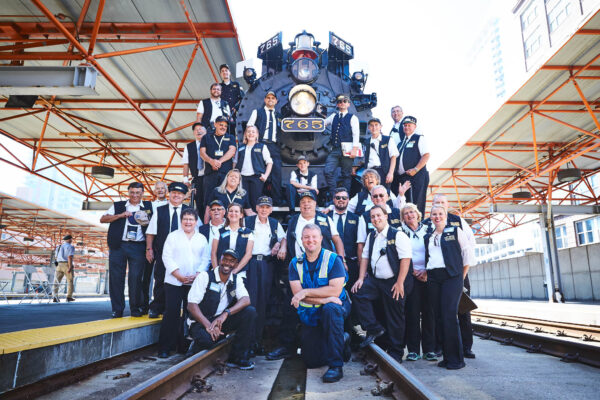 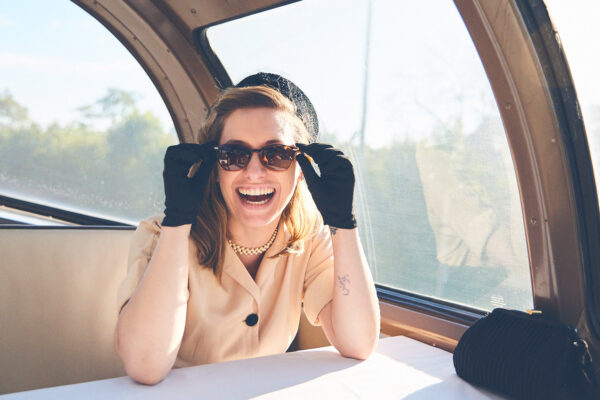 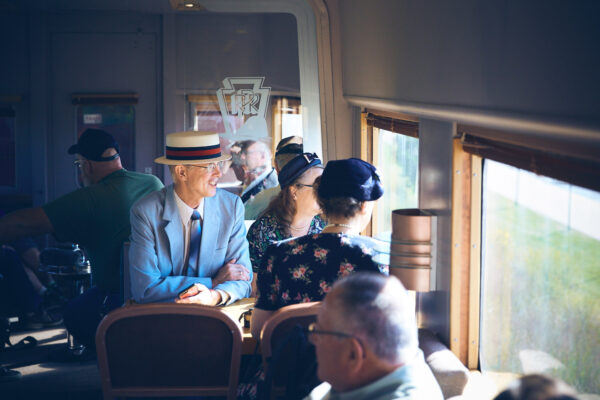 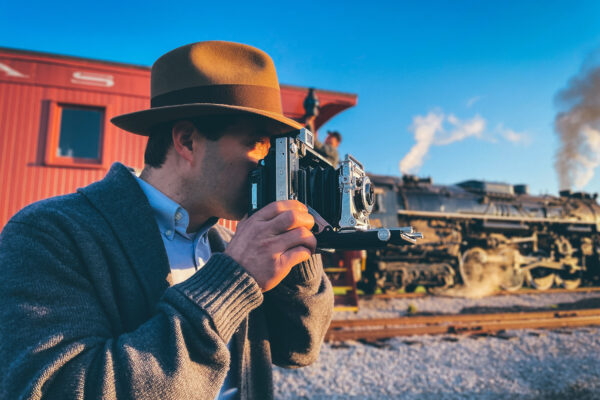 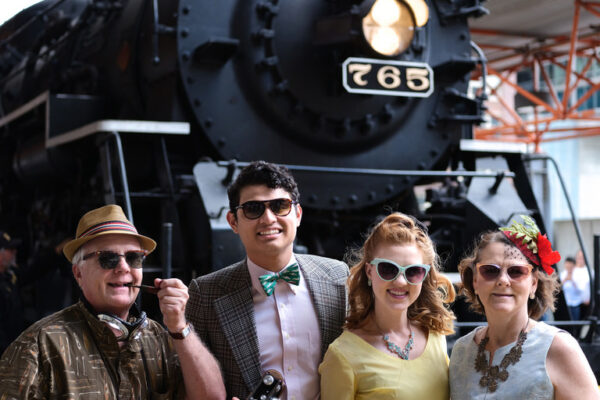 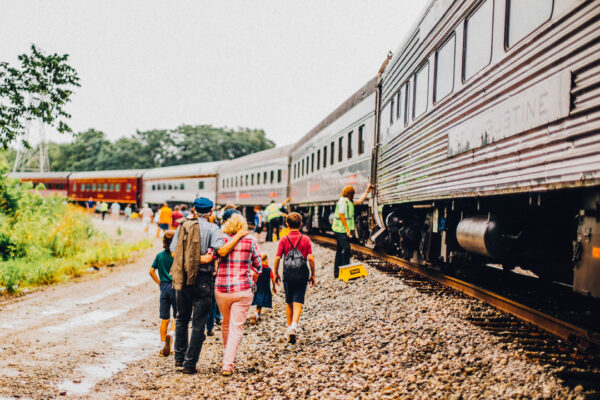 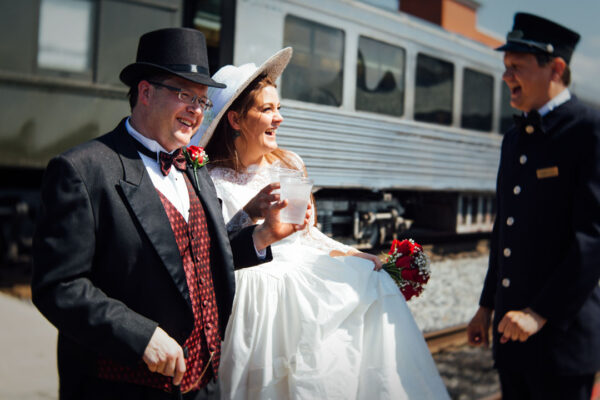 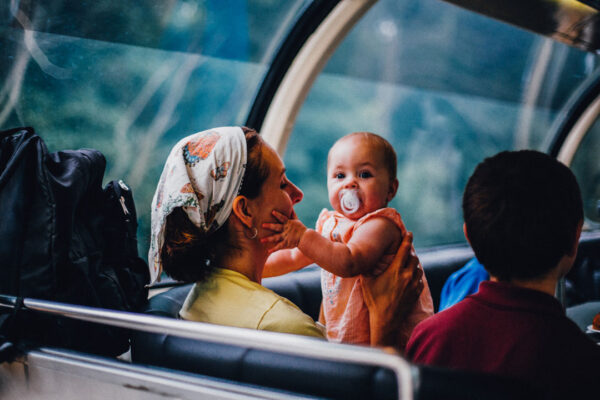 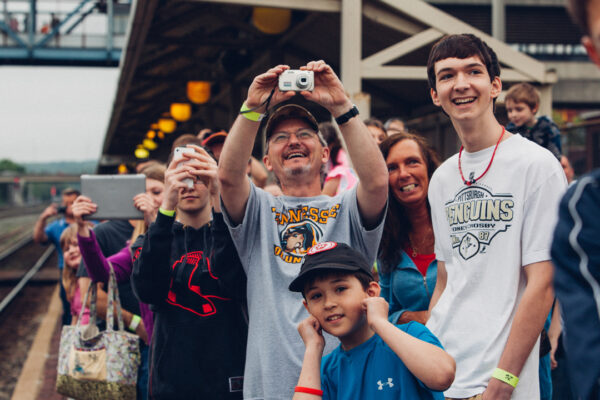 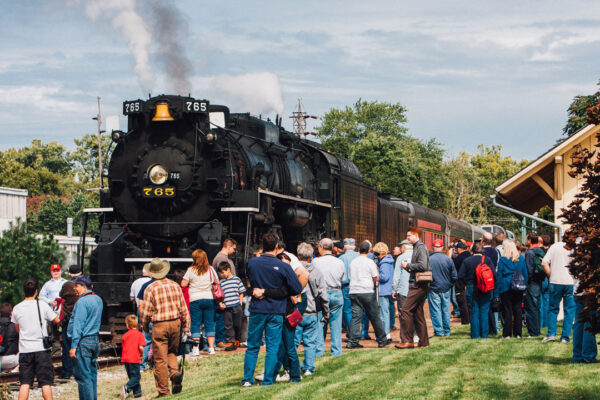 Click here for our FAQs, Safety Information, and Disclaimers

For the fastest service, please email us! We cannot take orders by email or over the phone.